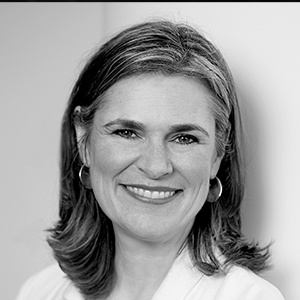 Emma is president of Ploughshares Fund. Previously, she spent nearly a decade at the John D. and Catherine T. MacArthur Foundation, where she led the foundation’s Nuclear Challenges grantmaking program. Emma also served as a Stanton Nuclear Security Fellow at the Council on Foreign Relations and as an advisor in Australia’s Department of the Prime Minister and Cabinet on national security and international affairs. She holds a PhD and MALD from the Fletcher School of Law and Diplomacy at Tufts University. 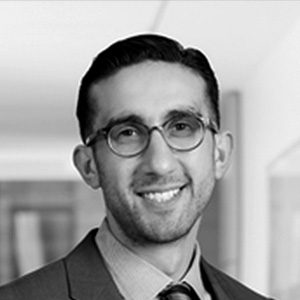 Karim is a program analyst with the Carnegie Corporation of New York’s International Peace and Security program where he focuses on strengthening nuclear security. Previously, he served as program associate at the Conflict Prevention and Peace Forum of the Social Science Research Council and as external relations consultant at the Comprehensive Nuclear-Test-Ban Treaty Organization. He currently sits on the steering committee of the Middle East Next Generation of Arms Control Specialists Network. Kamel holds an MA in nonproliferation and terrorism studies from the Middlebury Institute of International Studies at Monterey and a BA from San Jose State University. 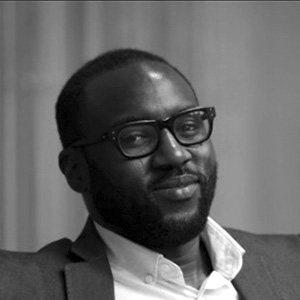 Bukola is a principal at the Skoll Foundation, where he invests in, connects, and celebrates social innovators and serves as partner, advisor, and ambassador to Skoll’s grantees and external partners. Prior to joining Skoll, he was founder and CEO of Offline Diplomat, a boutique international relations advisory firm based in New York, and held various positions with the United Nations, African Union, and World Bank, among others. Bukola holds a JD from Columbia University, and MS in nuclear engineering and technology policy from MIT, and a BSc in nuclear and electrical engineering from UC Berkeley. 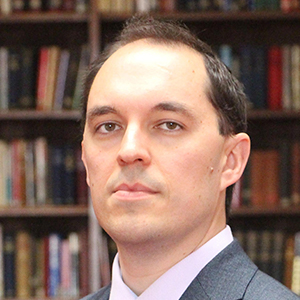 Tom Plant is director for proliferation and policy at the Royal United Services Institute (RUSI), an independent think tank engaged in cutting-edge defense and security research. Tom’s program at RUSI examines contemporary nuclear issues, particularly those raised by and affecting the UK’s nuclear weapons program, and the security challenges posed by the North Korean and Iranian nuclear programs. His team uses innovative methods to identify and expose proliferation networks, to design and assess arms control and disarmament verification processes, and to chart political and technological futures. He is also director of the UK Project on Nuclear Issues (PONI), a cross-generational network that seeks to develop and connect emerging scholars and professionals with their peers and with established experts. Before joining RUSI, Tom was a principal specialist at the Atomic Weapons Establishment (AWE), where he was responsible for technical oversight of arms control verification research programs. Prior to that he worked at the UK Ministry of Defence, the Foreign and Commonwealth Office, and King’s College London on a range of non- and counter-proliferation issues. He remains a visiting senior research fellow with The Policy Institute at King’s, and is a physicist and systems engineer by training.

Biggest untapped opportunity to help advance a world safe from nuclear threat →
I think there is an element of co-creation—of discovering together—that is more persuasive than advocacy, when it comes to nudging the thinking of those actually working on and with nuclear weapons on a day-to-day basis. Practitioners are very easy to switch off with even a whiff of advocacy. Shared endeavour toward a common goal on the other hand is something where N Square (and UK PONI/others) can work to build mutual understanding and respect across divides. 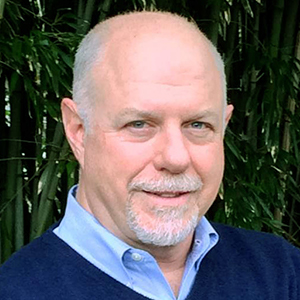 Timothy J. Jorgensen is a professor of radiation medicine and director of the Health Physics and Radiation Protection Graduate Program at Georgetown University. His scientific expertise is in experimental radiation biology, epidemiology, and public health, and his research interests include the genetic determinants of cellular radiation resistance and the genes that modify the risk of cancer. He is author of the award-winning book Strange Glow: The Story of Radiation, which explores the science and history of radiation use from the discovery of x-rays to the deployment of nuclear weapons (Princeton University Press; 2016). Timothy holds a PhD in radiation health and an MPH from the Johns Hopkins School of Public Health, and is board certified in public health by the National Board of Public Health Examiners (NBPHE). He is also a consociate member of the National Council on Radiation Protection & Measurements (NCRP), an avid fly fisherman, and an enthusiastic home brewer. He lives in Rockville, Maryland.

Biggest untapped opportunity to help advance a world safe from nuclear threat →
Youth! College age students think of nuclear weapons as something from a bygone era—a threat of the past, no longer a modern-day concern. As long as we keep producing generations of adults who think this way, there will never be the public will to make nuclear nonproliferation a policy priority. Better education will draw allies to the cause and create the momentum needed for substantive change.

Tara Drozdenko is acting executive director at Outrider Foundation, which uses digital media to provide accessible information about how humanity can overcome the two greatest threats to the future of humankind—nuclear weapons and global climate change. She previously served as Outrider’s managing director of nuclear policy and nonproliferation. Tara has nearly two decades of experience in the national security field, managing complex government programs and supervising teams of talented researchers at both the US State and US Treasury departments. She holds a PhD in plasma physics and has worked for the US Navy on issues related to weapons of mass destruction and for the US State Department on nonproliferation and arms control issues. Tara is a former N Square Innovators Network fellow.

Biggest untapped opportunity to help advance a world safe from nuclear threat →
Exploring the intersectional nature of our security with healthcare, the environment, and racial justice; integrating the nuclear threat into broader conversations about what it means to be safe