Brokering new (and even unlikely) relationships between experts from diverse fields is core to N Square’s work. Our partnerships with Singularity University, PopTech, Games for Change, and others have brought funders and nuclear threat experts together with pioneers in advanced sensor technology, blockchain, quantum computing, data analytics, and augmented reality. Novel teams have emerged from these moments of new connection. Below are a few examples of how these partnerships are paving new pathways toward greater innovation in the nuclear threat field.

Researchers at the Princeton Nuclear Futures Lab are working with game designers to bring full-motion virtual reality to the work of disarmament. Read the story here. 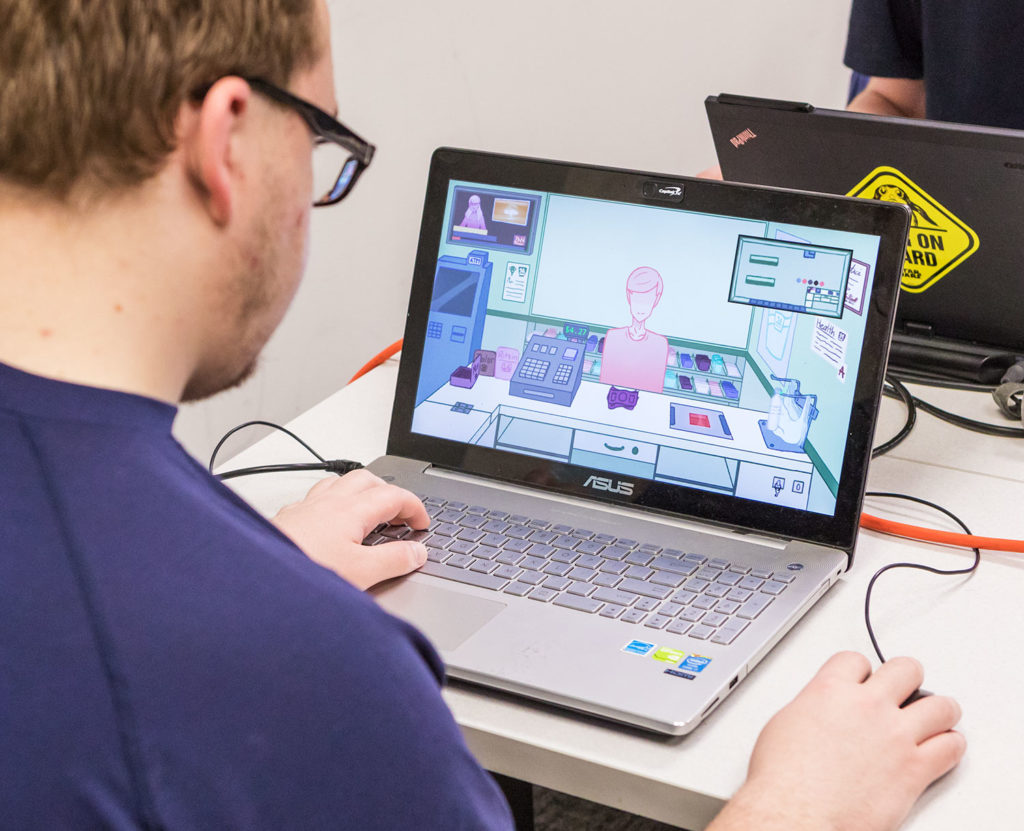 Stevens Institute of Technology is also working with Games for Change, along with Nucleus Strategy, on a major project to reinvent Civil Defense.

Through its Hollywood, Health, and Society Program, the USC Annenberg School’s Norman Lear Center has facilitated a web of relationships between television producers, writers, and nuclear experts, resulting in a steady stream of programming that illuminates various aspects of the nuclear threat. Executive producers Barbara Hall and David Grae have led the way with a series of episodes of their hit show, Madam Secretary, the most recent of which (“Sound and Fury”) dealt with presidential mental health and nuclear brinksmanship.

Other notable outcomes of Hollywood, Health, and Society’s collaboration with N Square include the NCIS-LA episode “The Silo,” which depicted the insider takeover of a nuclear weapons silo. And iconic social commentator and television producer Norman Lear himself has committed to dealing with nuclear threat in the new season of his Netflix series One Day at a Time.

Nuclear experts who have advised these and other Hollywood storytellers through the N Square program include, among numerous others:

Public Radio International launched a four-part pilot of Laicie Heeley’s podcast “Things that Go Boom,” produced by veteran NPR producer Tracy Wahl (of “Invisibilia” fame) thanks to N Square’s facilitation of and financial support for that partnership. Even in advance of the launch, PRI deemed “Things that Go Boom” a success, announcing their intention to produce 26 episodes as a regular feature of PRI programming. Along the way, Laicie Heeley has become a regular contributor to Marco Werman’s hugely popular PRI program “The World,” and in so doing she has become a fresh, contemporary new voice about foreign policy and nuclear threats “for the rest of us.” Laicie’s innovative approach to storytelling and the excellent fit with the PRI team makes “Things that Go Boom” a particularly exciting accomplishment.

N Square negotiated an agreement with data science firm Quid to obtain a shareable license (and training for nuclear experts in N Square’s network) for the use of Quid’s data analytics and visualization tools. CNS is now using Quid to mine archival documents from the non-aligned movement to lift out approaches that can be useful in support of the ban treaty. The Norman Lear Center is using Quid to analyze how nuclear weapons are represented in popular media and to gauge audience sentiments about them. N Square has had initial conversations with Brazil’s Fundação Getúlio Vargas, a MacArthur grantee, as part of their research into illicit networks. The Stimson Center, King’s College London, and others in the Innovators Network are now in the queue to experiment with these tools. 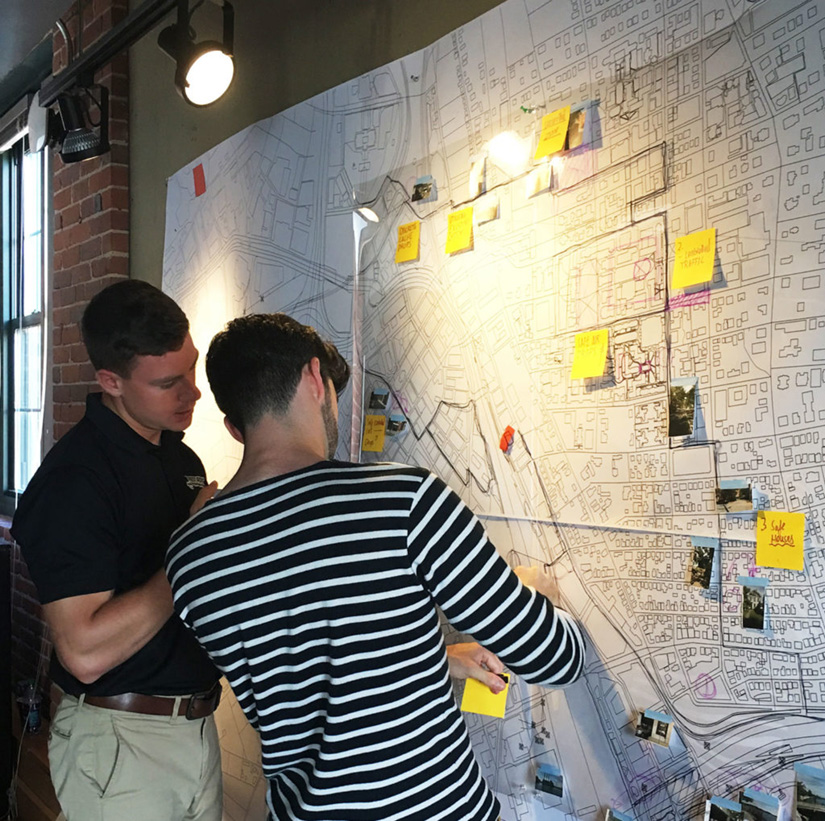 Rhode Island School of Design, under the leadership of assistant professor Tom Weis, has embraced the challenge of developing curricula for graduate industrial design students interested in addressing nuclear threats. RISD president Rosanne Somerson has declared her support for an effort to build a multi-campus consortium of educators—potentially to include West Point, the Harvard Kennedy School, MIT and other diverse programs—to scale Professor Weis’s innovative approach. His program has included a wide range of nuclear “mentors” from Harvard’s Matthew Bunn to the Stimson Center’s Lovely Umayam and Laicie Heeley to Deborah Rosenblum from NTI. RISD is now in discussion with NTI about partnering on the expanded curriculum.