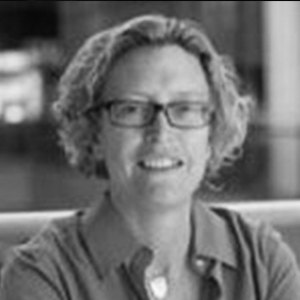 Sharon is a senior resident fellow in Carnegie Corporation of New York’s International Peace and Security program, currently on leave from her position as associate professor at American University’s School of International Service. Sharon has served as program examiner with the White House’s Office of Management and Budget and held research positions at the Los Alamos National Laboratory and Princeton University’s Program on Science and Global Security. She recently finished a book on U.S. civil-military relations and the organization of the Joint Chiefs of Staff. Her current work includes using virtual reality to better understand decision-making during a nuclear crisis—a project that has attracted the attention of both policymakers and the media. She holds a PhD in political science from MIT’s Security Studies Program.

Emma is president of Ploughshares Fund. Previously, she spent nearly a decade at the John D. and Catherine T. MacArthur Foundation, where she led the foundation’s Nuclear Challenges grantmaking program. Emma also served as a Stanton Nuclear Security Fellow at the Council on Foreign Relations and as an advisor in Australia’s Department of the Prime Minister and Cabinet on national security and international affairs. She holds a PhD and MALD from the Fletcher School of Law and Diplomacy at Tufts University.

Bruce is director of policy and global security at Skoll Foundation. Previously he led Skoll Global Threat Fund’s nuclear nonproliferation and Middle East work and spent nearly a decade in the technology sphere with Oracle and Novell. Bruce began his career in the US State Department, serving in Saudi Arabia, Swaziland, Italy, and in Washington, DC, working on, among other initiatives, the G-7 process, peace in the Middle East, and nuclear safety. He holds a BA in international relations from Pomona College and an MA in international affairs from Johns Hopkins. 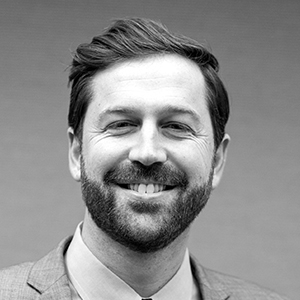 Theo is a Senior Program Officer at the MacArthur Foundation with a portfolio encompassing domestic and international policy, technology and innovation, and broad geopolitical trends. Before coming to MacArthur, he worked on the International Peace and Security Program at Carnegie Corporation. He has also worked as a consultant and speechwriter at the Comprehensive Nuclear-Test-Ban Treaty Organization. Theo received an MA in International Policy Studies from the Middlebury Institute of International Studies and a BA in history from UC Berkeley.